Don is a lot of work! Get ready guys!

Let’s knock this one out guys! 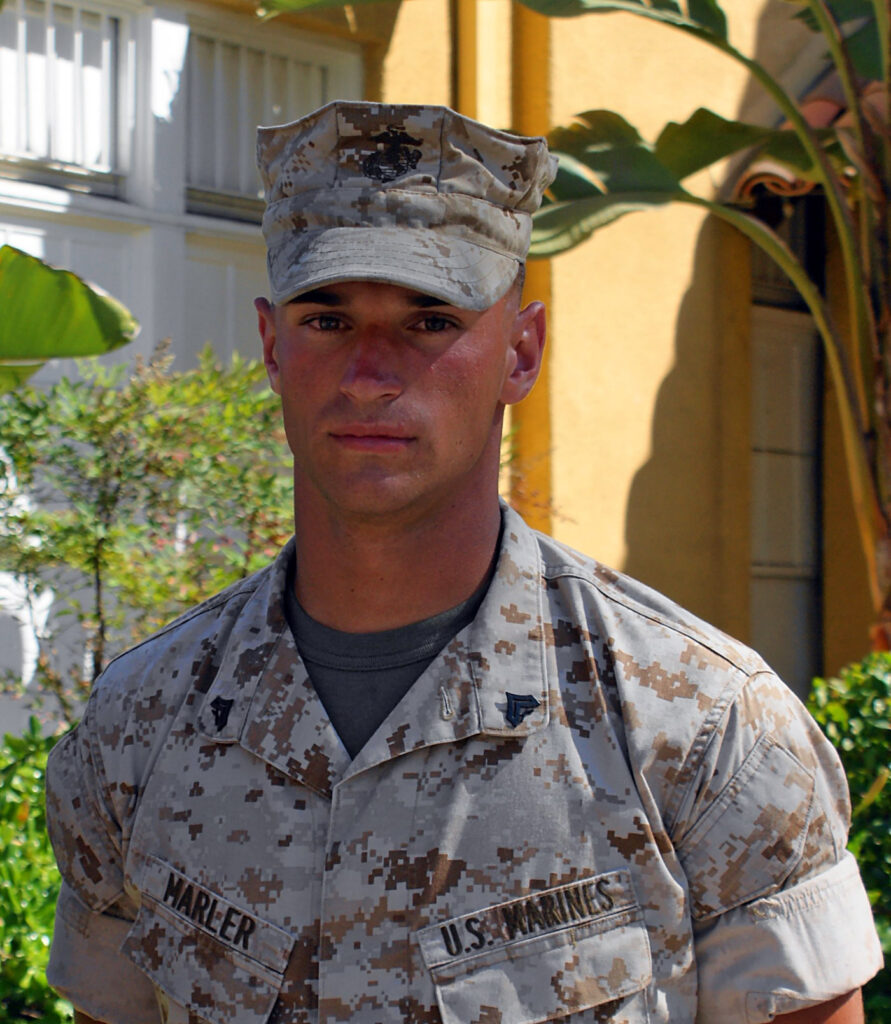 It’s meant to be light, fast and down and dirty! Don’t be tempted to make the moves more difficult. Run them light, and get through things as unbroken (fewest sets and least resting) as you can!